A daily glass of orange juice does not lead to obesity 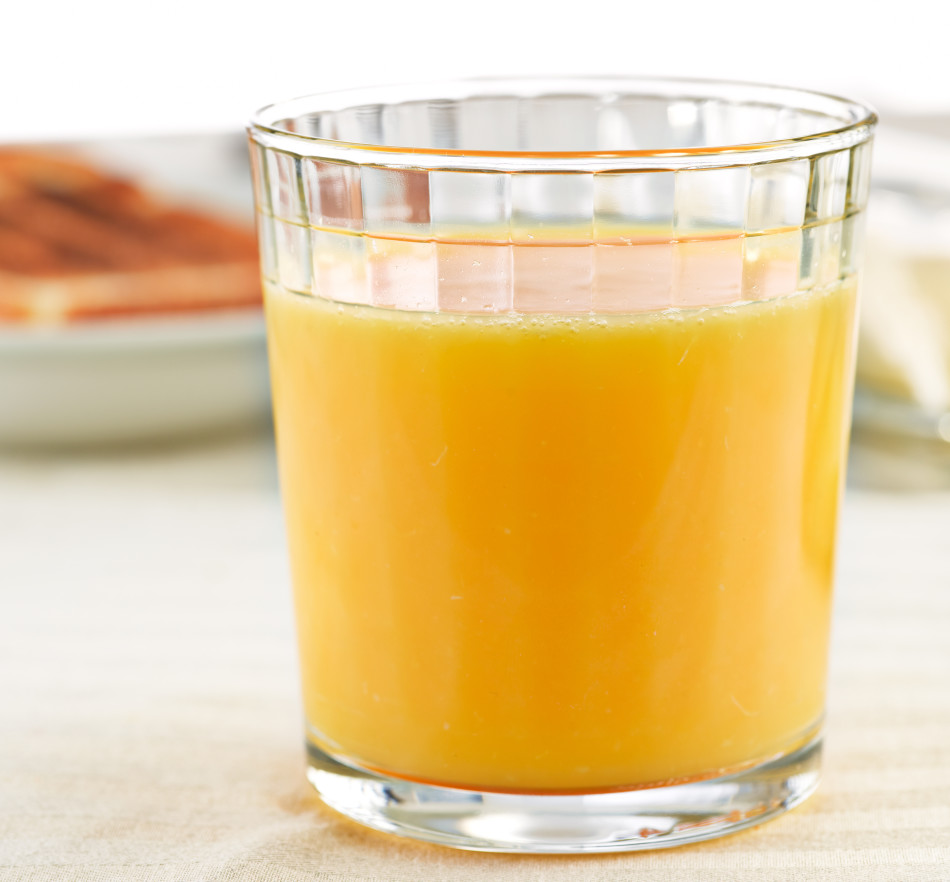 A daily glass of orange juice does not lead to obesity

Worries about sugar have led people to limit sweet foods and drinks in an attempt to control their waistlines. However, according to a new meta-analysis study, this isn’t the case for 100% orange juice – which has no added sugars by law.

Scientists from an Iranian university searched the published literature for clinical trials on 100% orange juice. Fifteen studies were found which involved more than 600 adults in total. Half were asked to drink 1-3 daily glasses of orange juice for two to 12 weeks while the rest were in the control (placebo group).

A meta-analysis (super study) of all the data combined revealed that drinking orange juice did not lead to weight gain. Interestingly, there were some positive effects and the authors concluded that: “the intake of [orange juice] might be associated with improved serum total cholesterol and insulin sensitivity. Due to low-to-moderate quality of meta-evidence, our results must be interpreted with caution and more well-designed studies are still needed to confirm the current findings”.