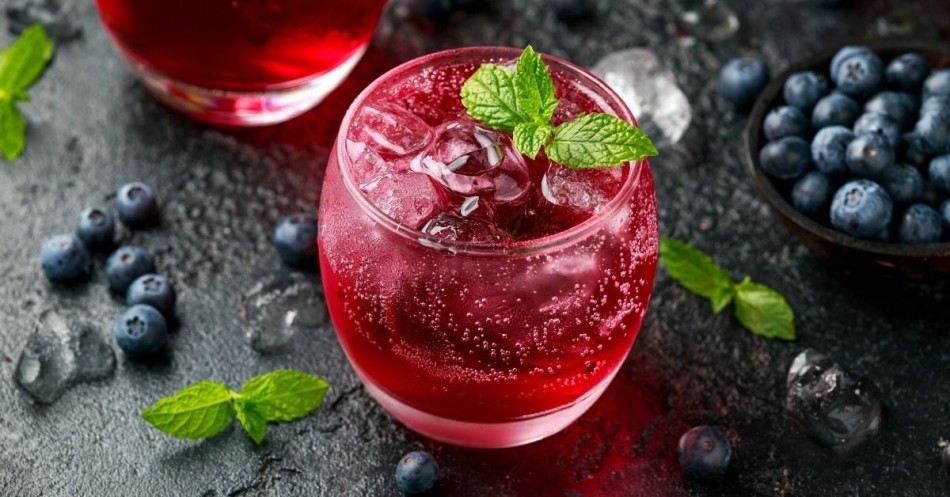 Colourful fruits and vegetables have long been known to contain high concentrations of polyphenols which have been shown to reduce oxidative stress and cell damage in laboratory studies.

Specific polyphenols such as the flavonoid anthocyanin have been shown to have a positive effect on brain cells associated with memory and function because of their ability to increase cerebral blood flow.

Anthocyanins account for up to 60% of the polyphenols found in blueberries and blueberry juice and, as such, this fruit has been studied for its effect on improving and maintaining the health of the brain.

A 12-week study in 12 healthy older adults found significant increases in brain activity and cerebral blood flow in those consuming 30ml/day blueberry concentrate compared with those in the placebo group [1]. Researchers also found some evidence of improved working memory after blueberry supplementation, based off a memory test.

A study in 16 older adults with mild cognitive impairment, a risk factor for dementia, found that after 16 weeks of daily blueberry supplementation (equivalent to 148g fresh blueberries) those who consumed the blueberries had improved blood flow to certain areas of the brain during a memory task [2].

One recent randomised controlled study supplied 45 adults with either 60ml blueberry juice, tart cherry juice or a placebo every day for 20 days. Researchers found that, after drinking blueberry juice, participants had statistically improved markers of psychological wellbeing including on tests of anxiety and depression [4].

To conclude, current evidence suggests that the flavonoids found in fruit, such as blueberries, may have positive effects on brain function.